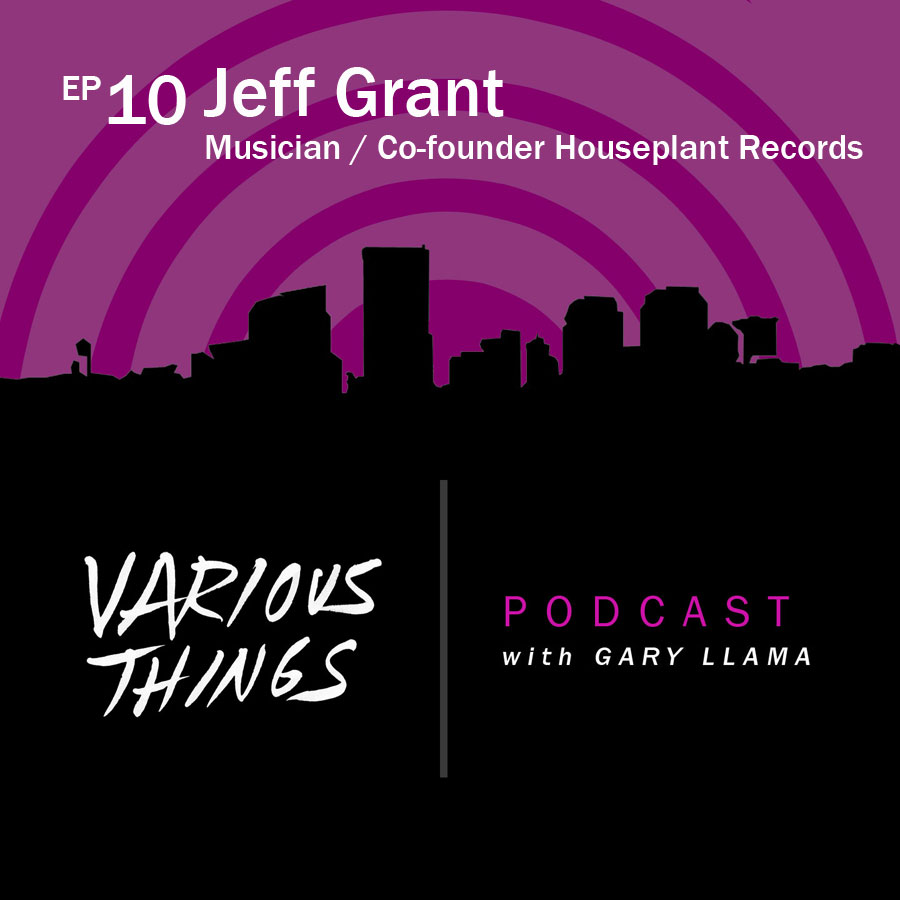 Today’s interview is with Jeff Grant. Jeff got started playing in bands in the mid 90’s as the drummer for the Richmond punk band Target For Agression. He then went on to play with a continual assortment of bands, including taking up guitar and vocals to play with the band Pink Razors, the band Food, and now his most recent projects, The Sands and Full Sun. Along the way, he moved to Bloomington Indiana, and started the record label, Houseplant Records, with his wife, Erin Tobey, an artist and musician herself. I met Jeff when we were in our early teens, and so it was great to catch up with him and what he has been working on.

We did a follow-up interview with Jeff in 2018, located here