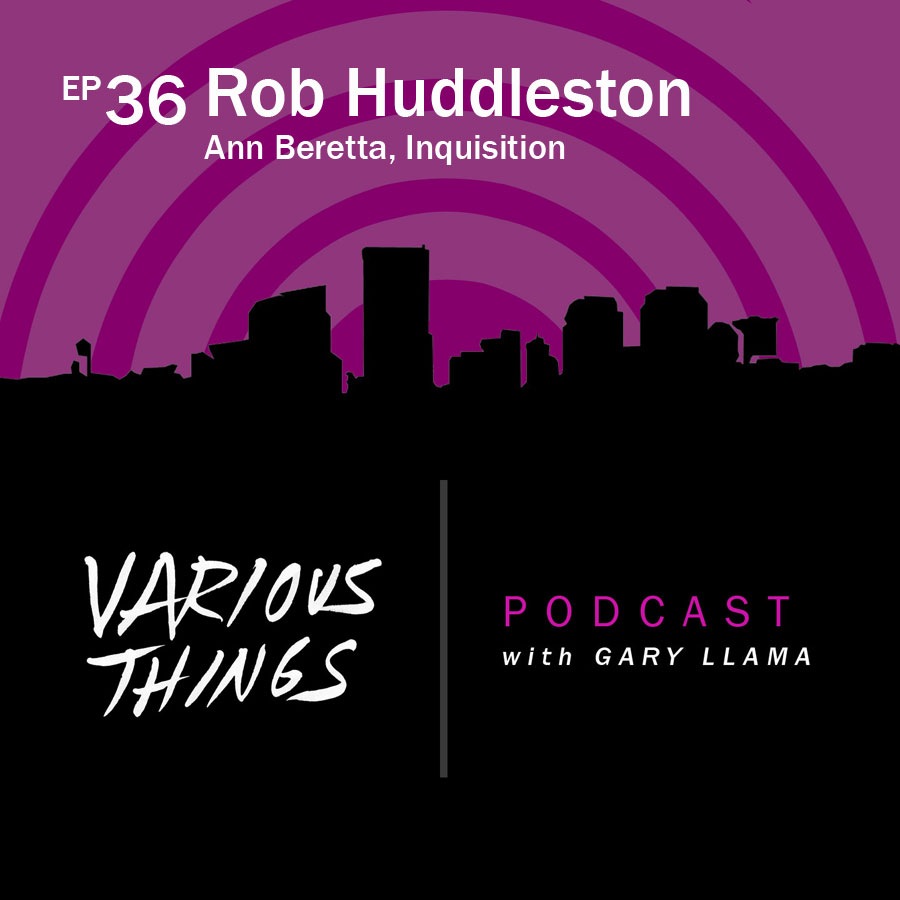 Todays interview is with Rob Huddleston. Rob is a musician and songwriter, who since the early 1990s, has been making music in the vein of punk rock, first as bassist for the richmond punk band inquisition, then as a guitarist and singer in the band Ann Beretta, as well as with music released under his own name. It was awesome to talk with Rob, get an overview of his forming experience in the late 80s, early 90s Richmond punk scene, touring, and ultimately, the experiences one has when writing and sharing songs with the world at large. I had an awesome time talking with Rob, and I think you will enjoy our conversation as well. Enjoy.